The Faroese Film Institute was established in beginning of 2018 with purpose of advancing and inspiring the Faroese film industry and promote the Faroe Islands as an attractive film and TV location. 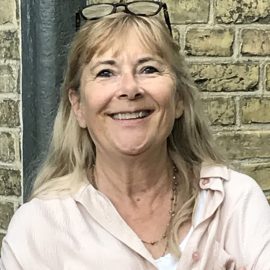 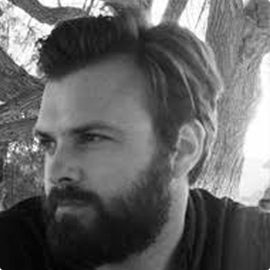 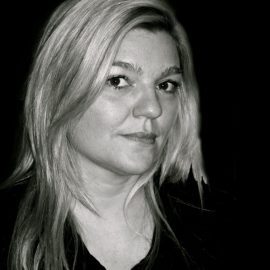