Locations in the Faroe Islands 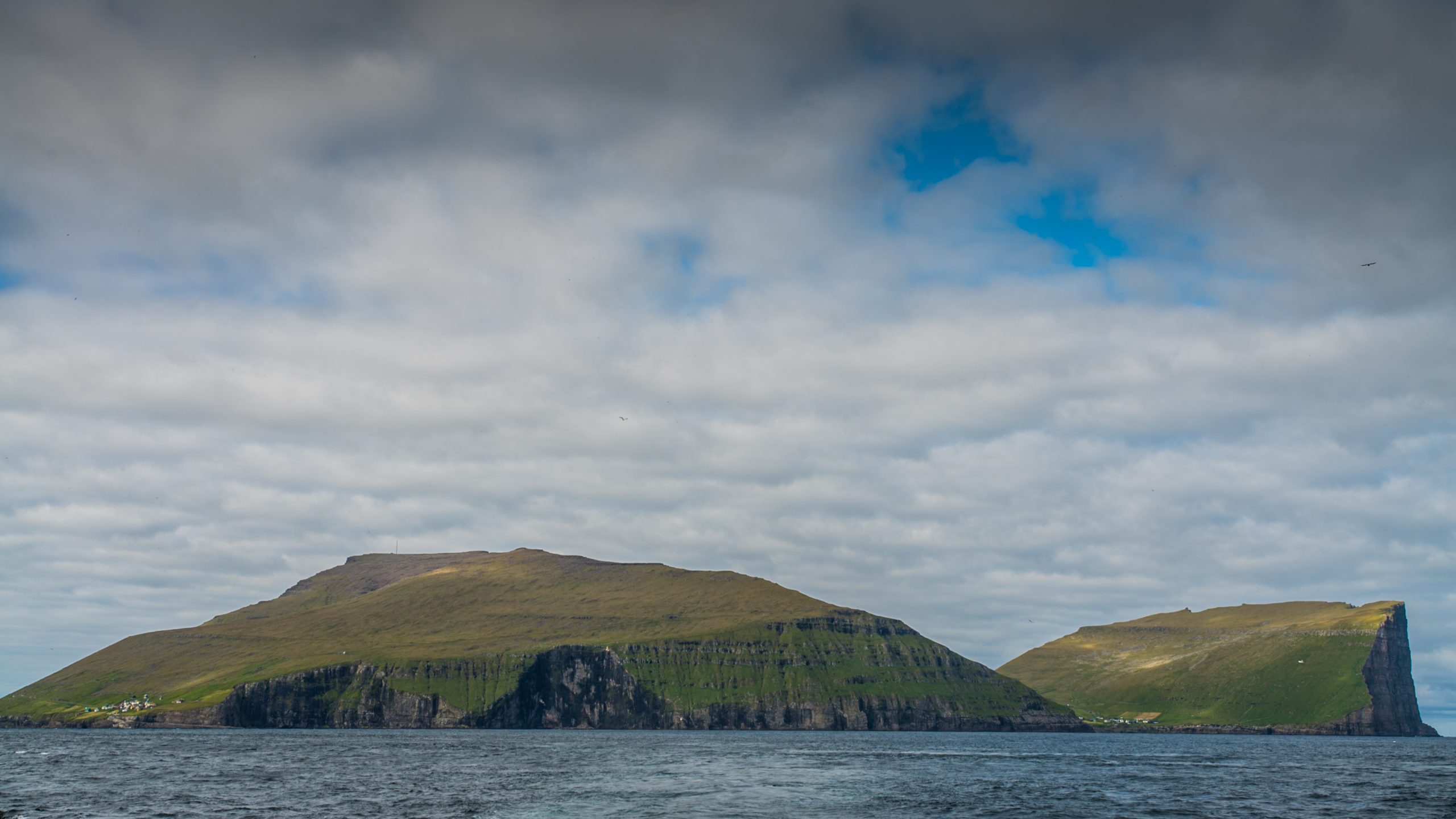 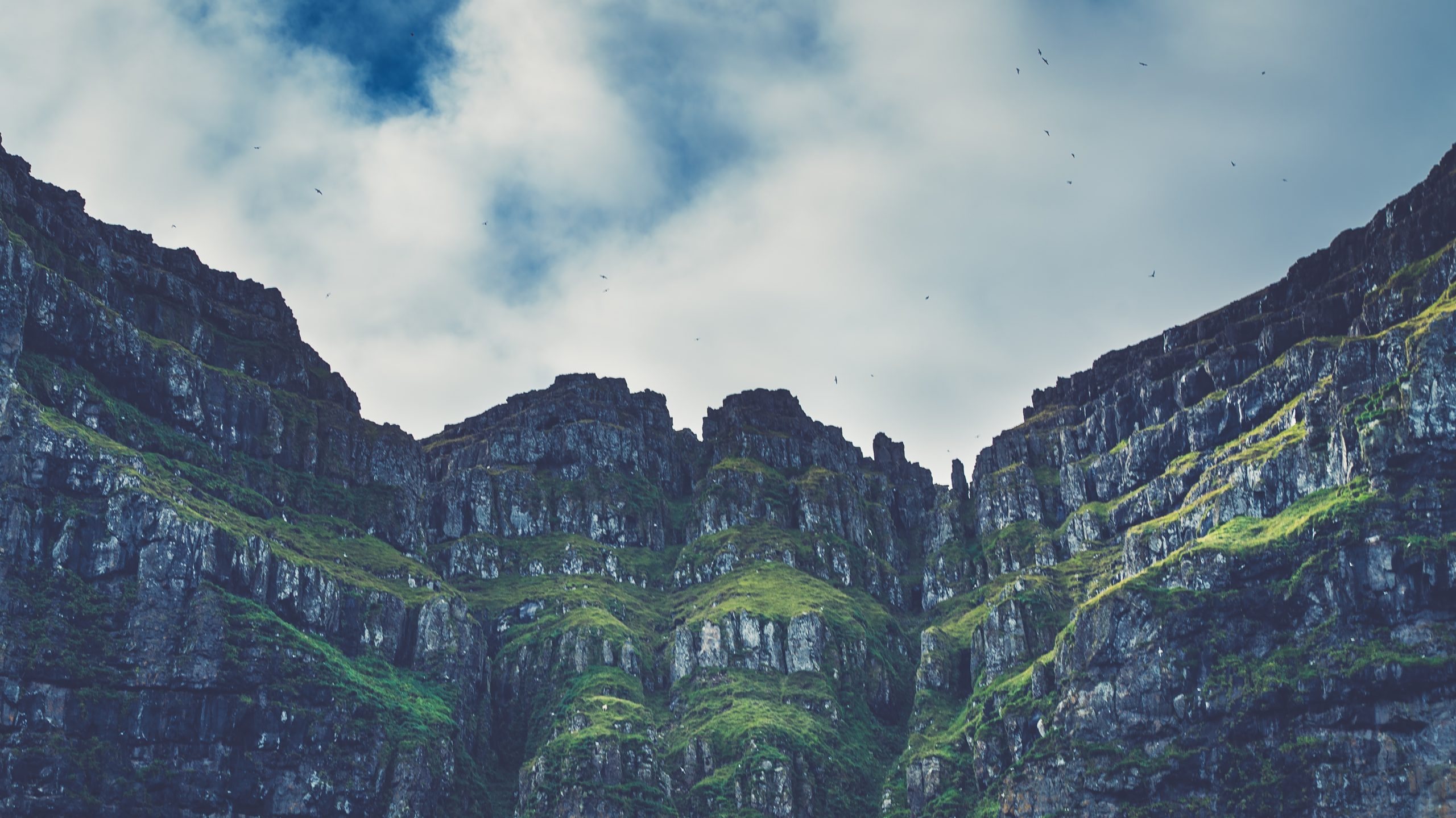 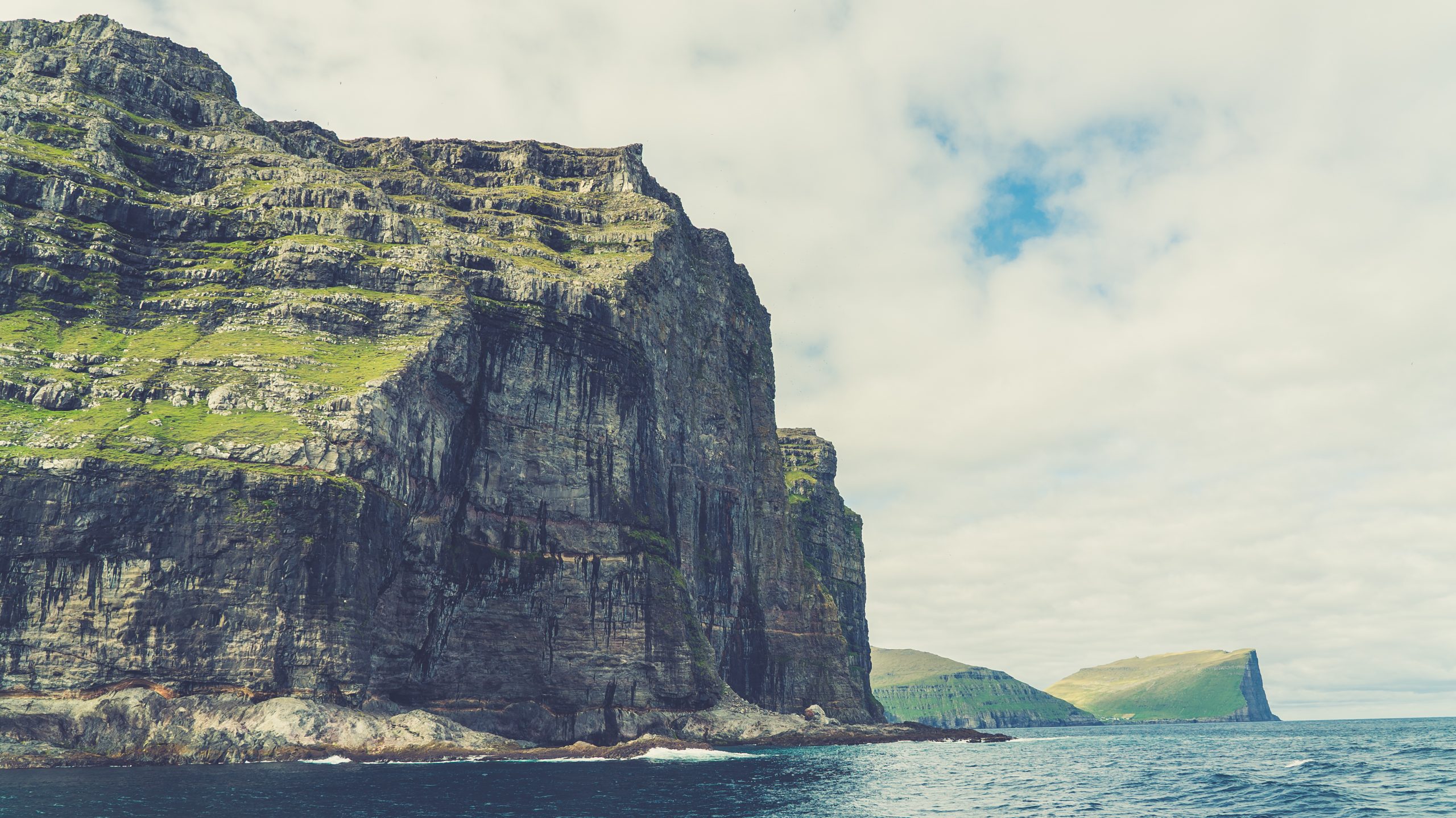 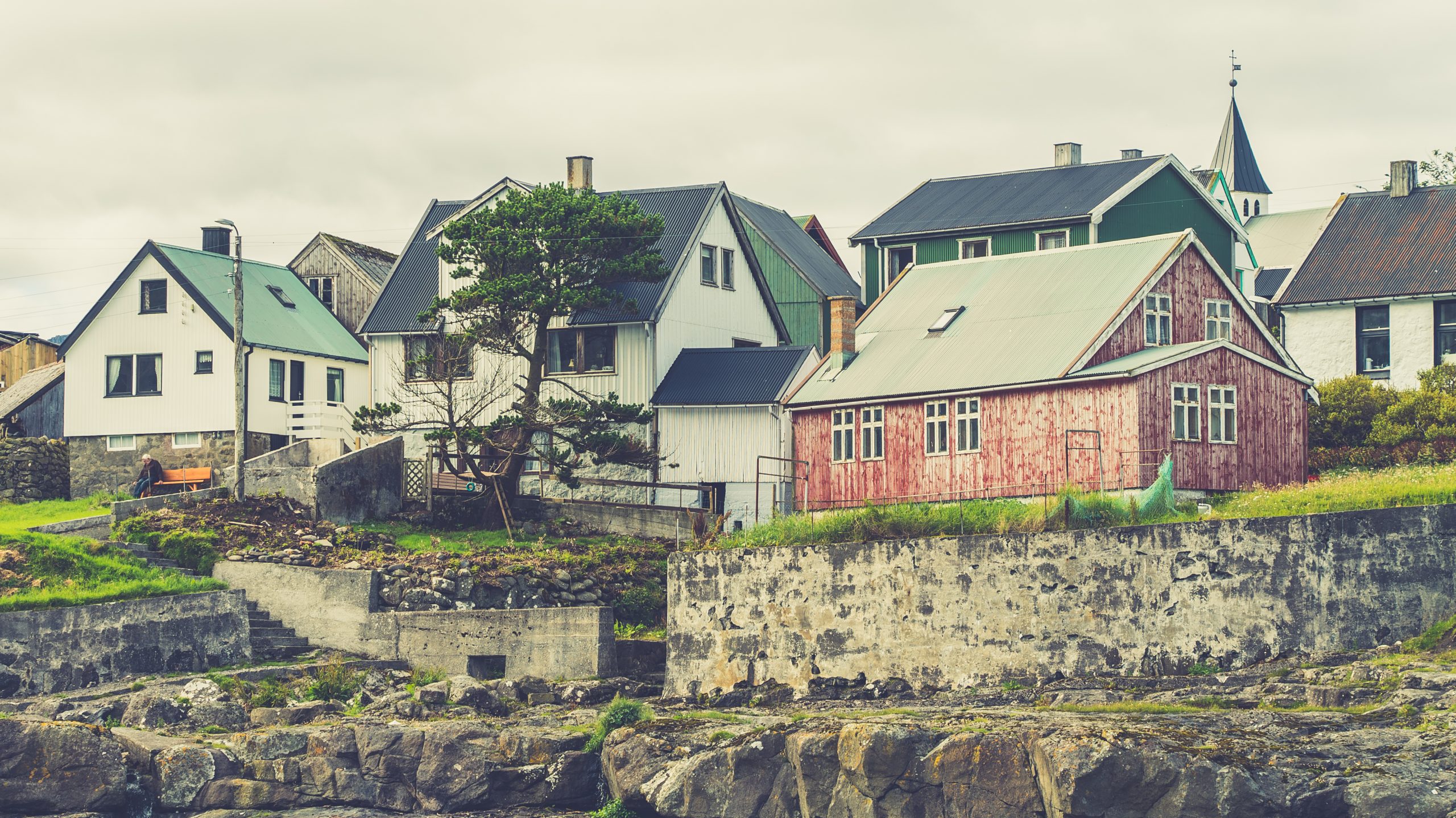 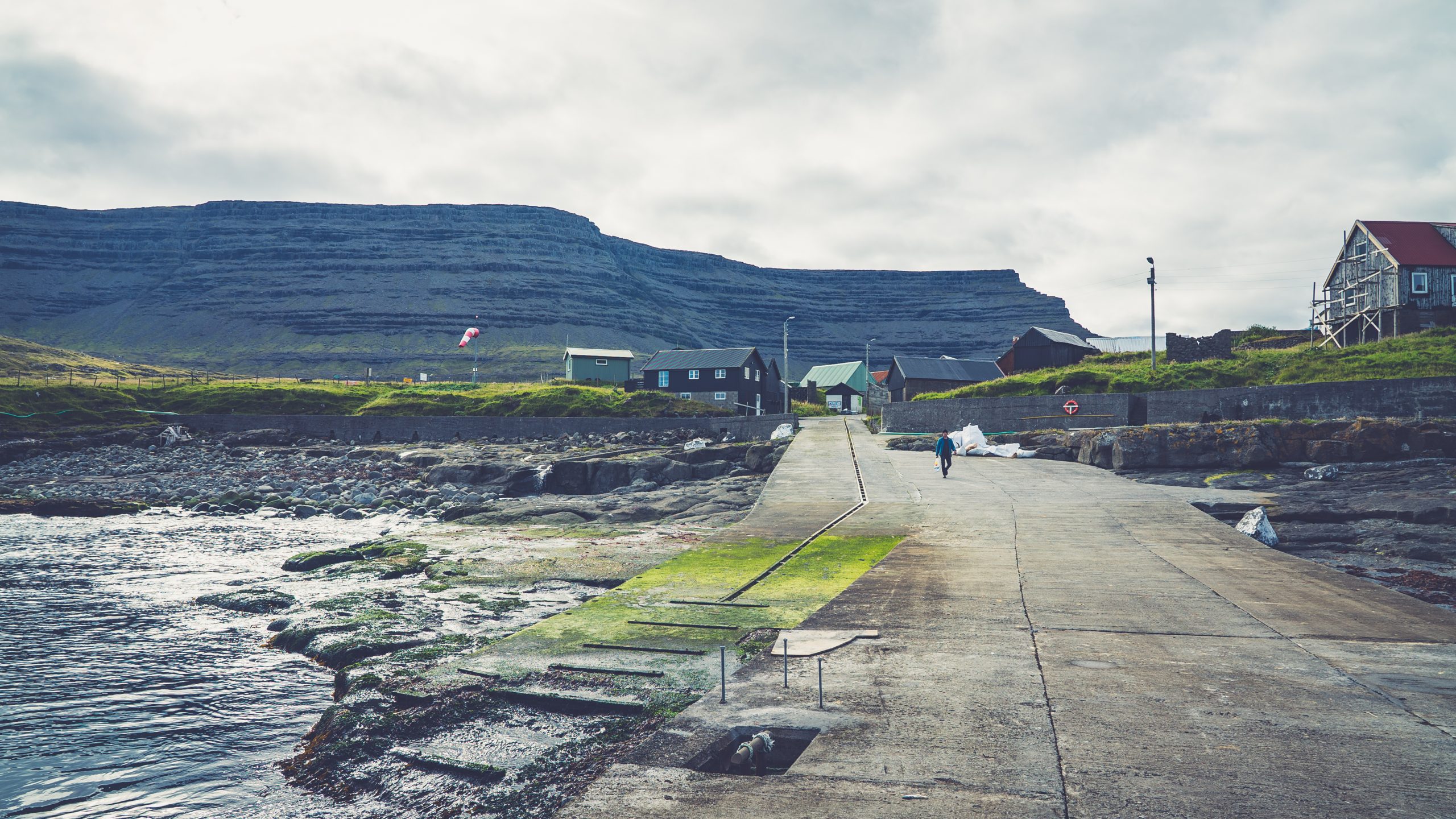 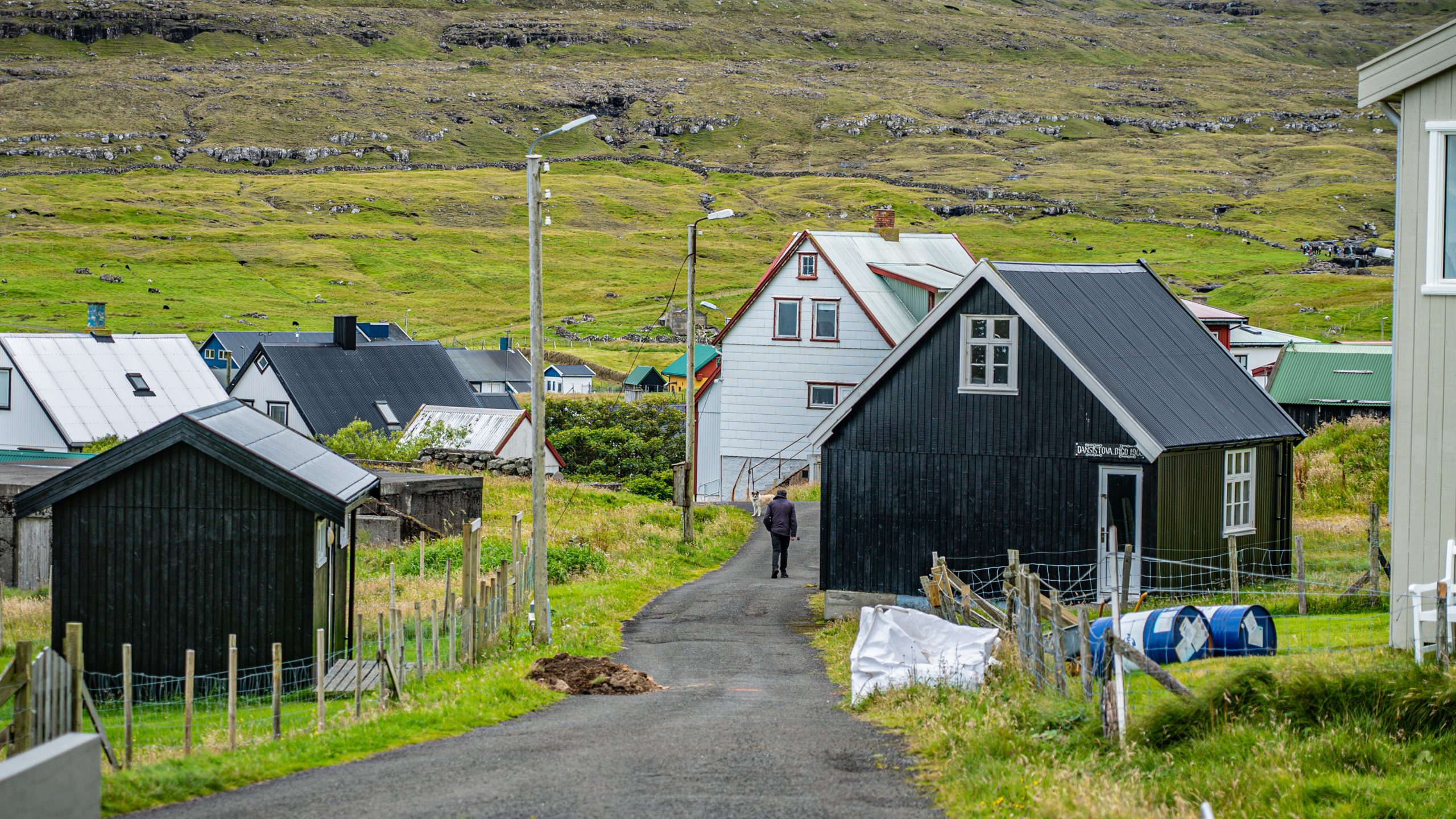 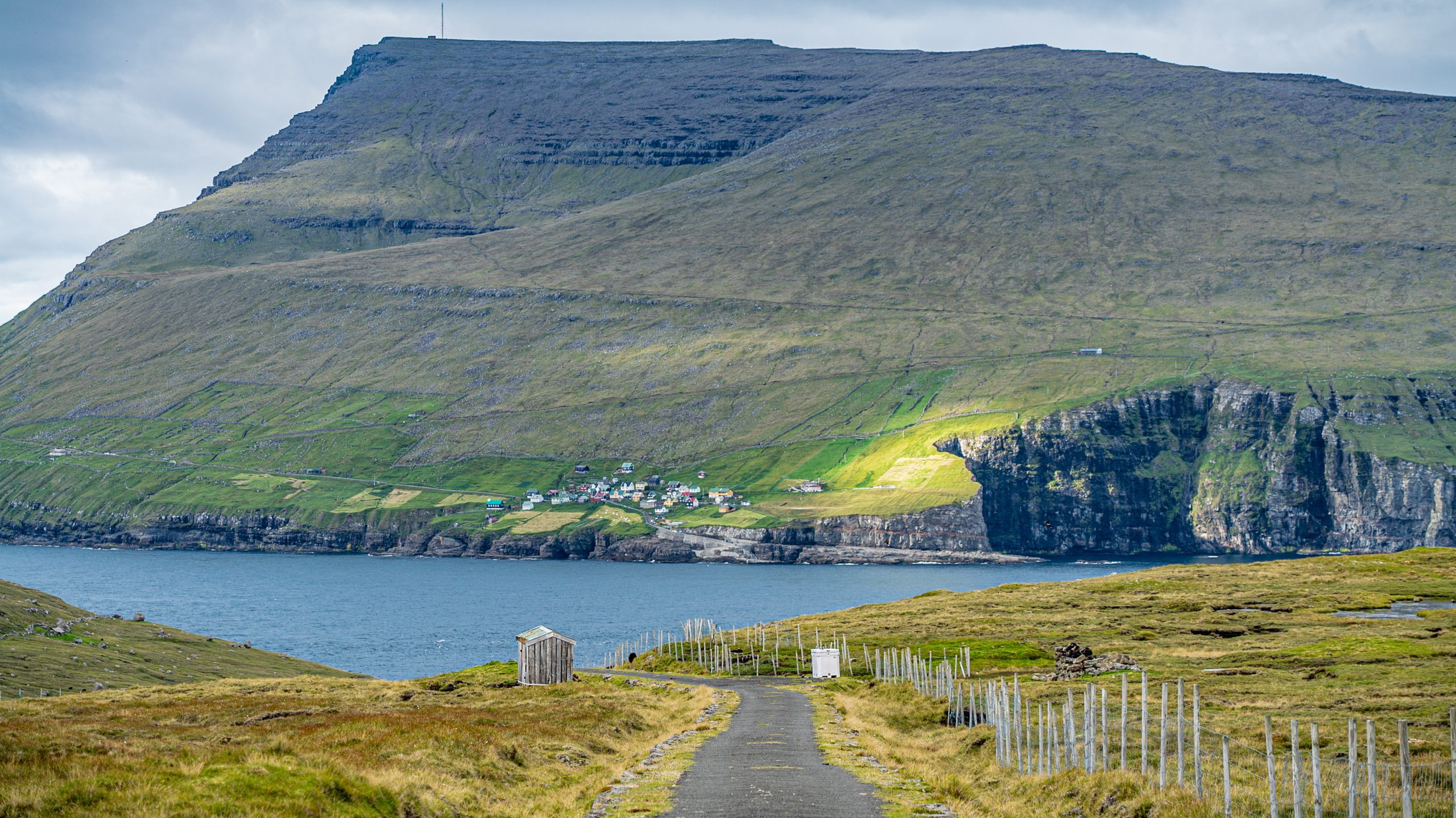 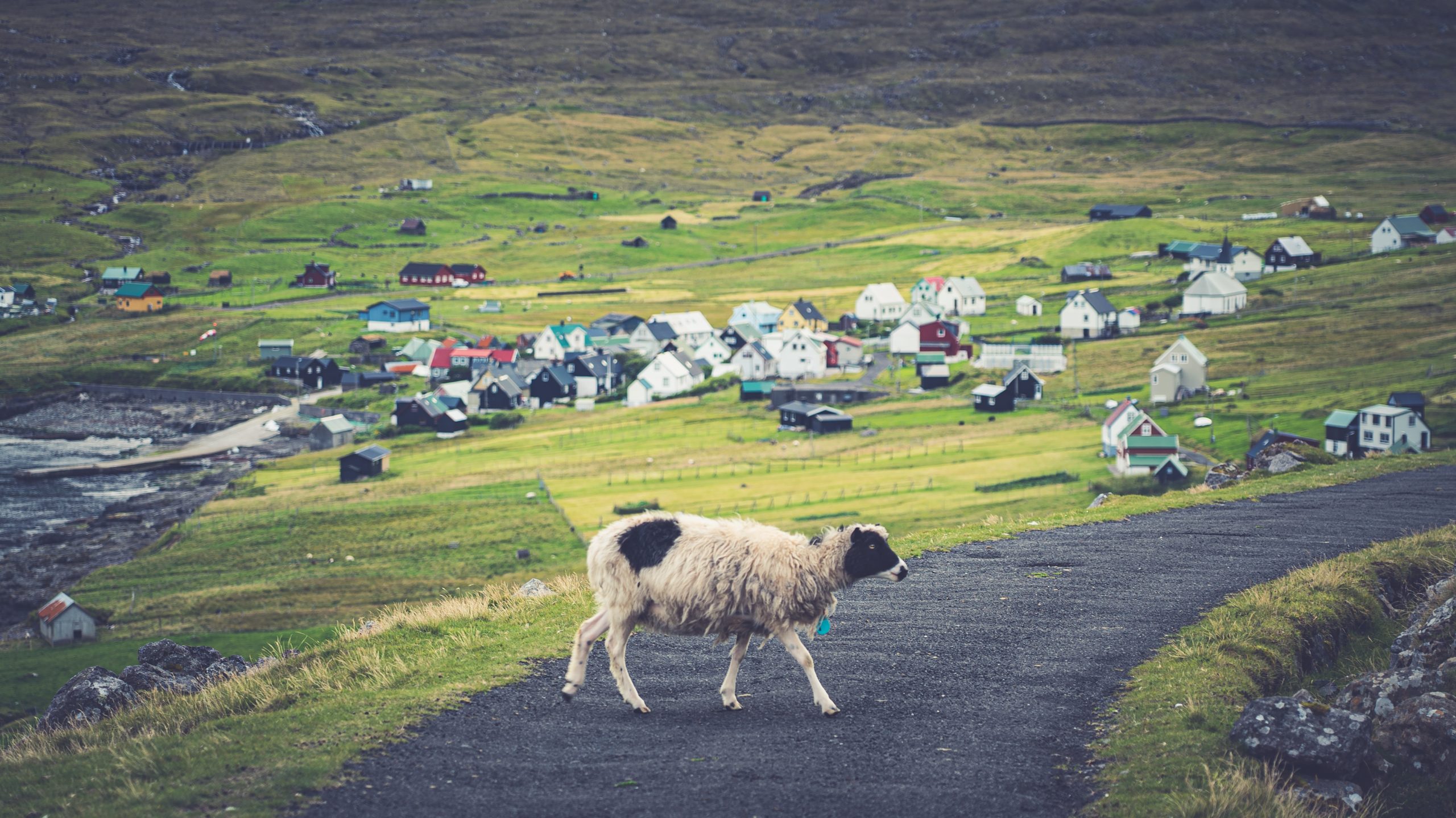 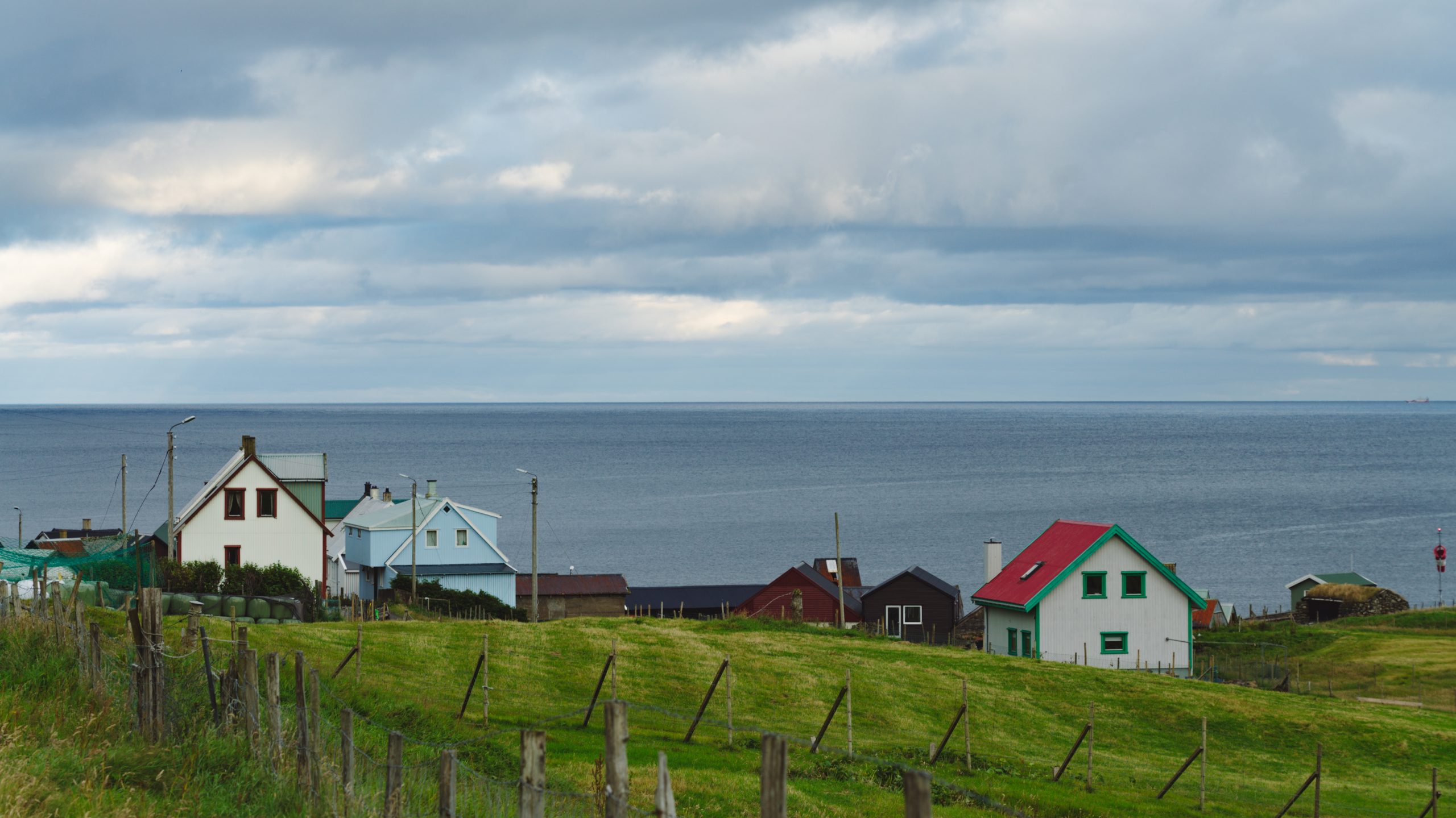 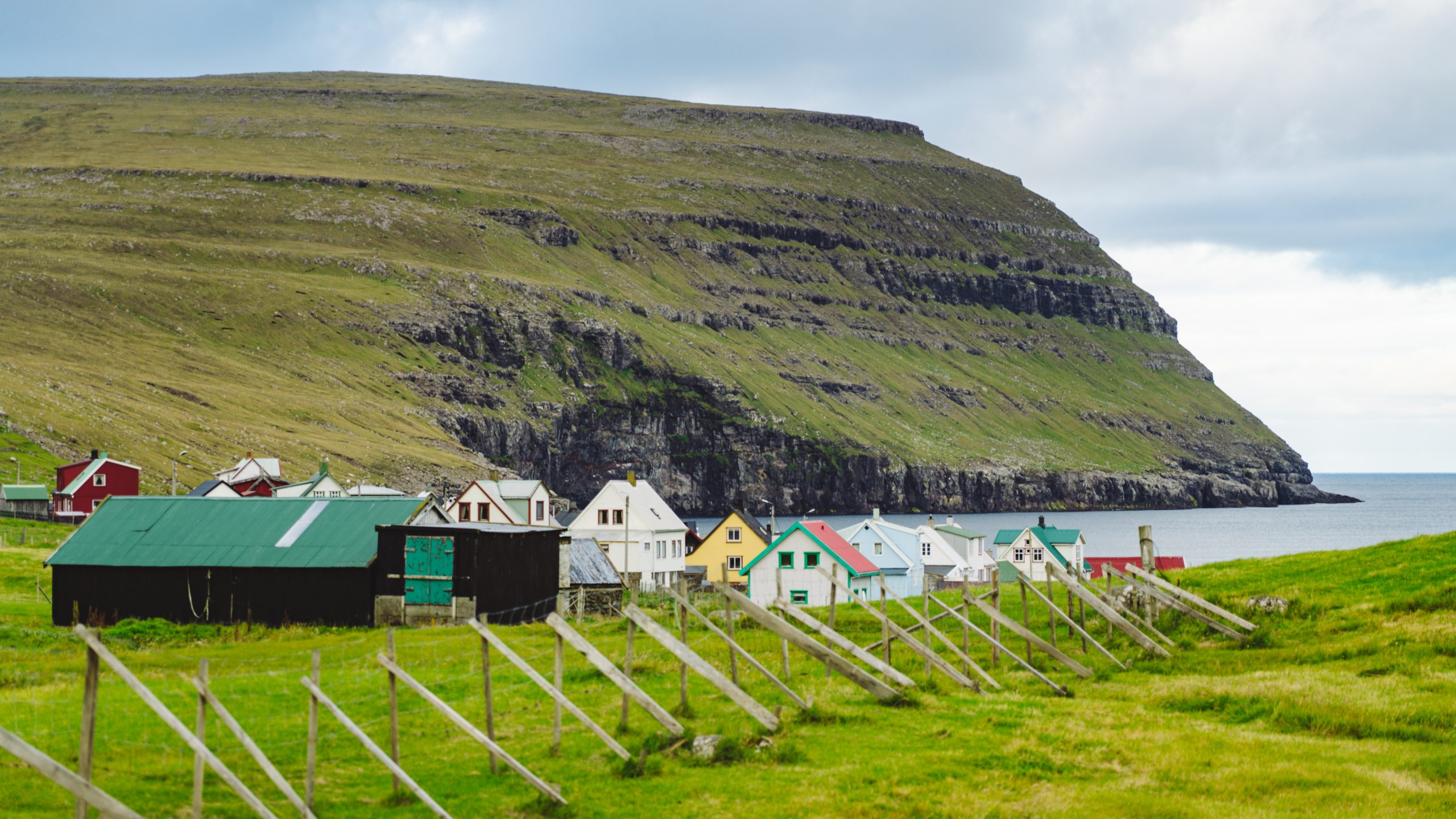 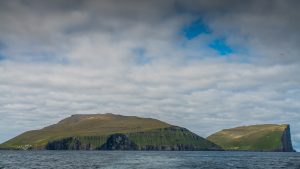 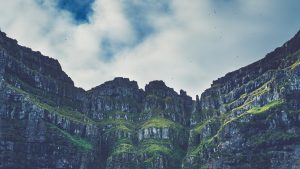 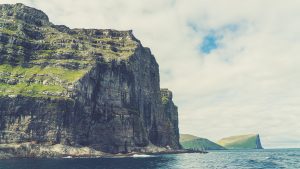 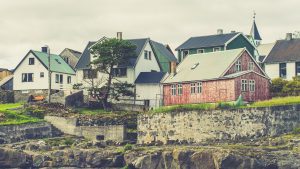 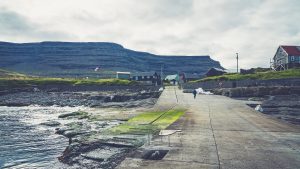 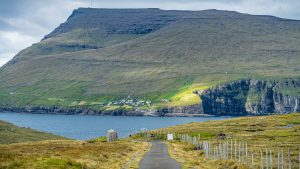 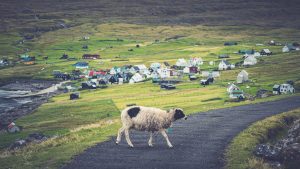 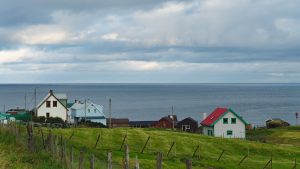 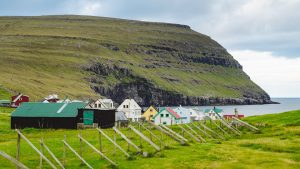 Svínoy is an island located in the north-east of the Faroe Islands, to the east of Borðoy and Viðoy. Svínoy is a comparatively isolated island, in that there are no bridge, tunnel or causeway links to it. The only ways to reach the island are by boat or helicopter.  Svínoy is divided into two inequally sized peninsulas. The coast is mostly steep slopes and cliffs, including the 345-metre (1,132 ft) precipice of Eysturhøvdi on the north coast. The island only has one settlement, also named Svínoy, where all the inhabitants live. 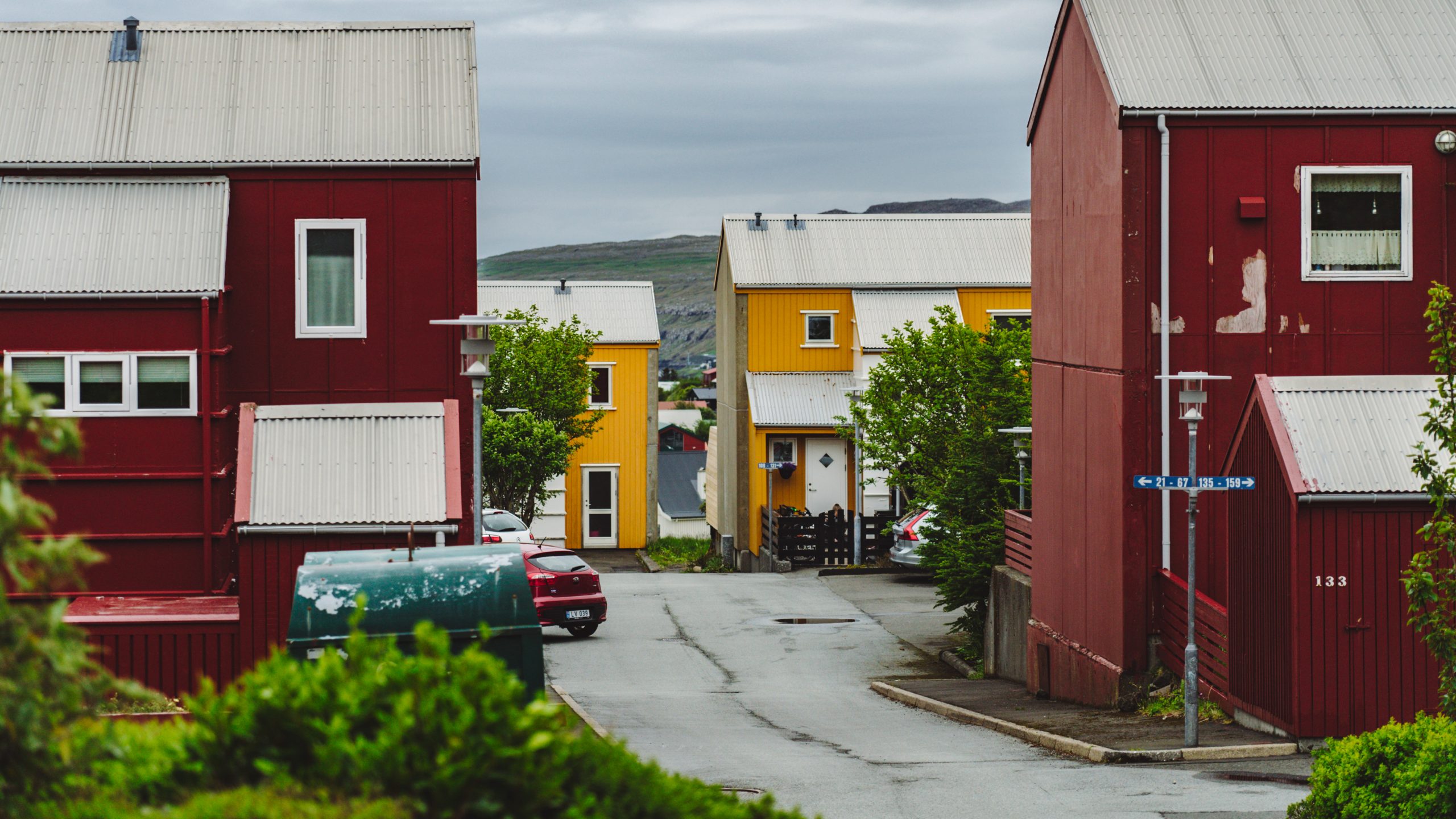 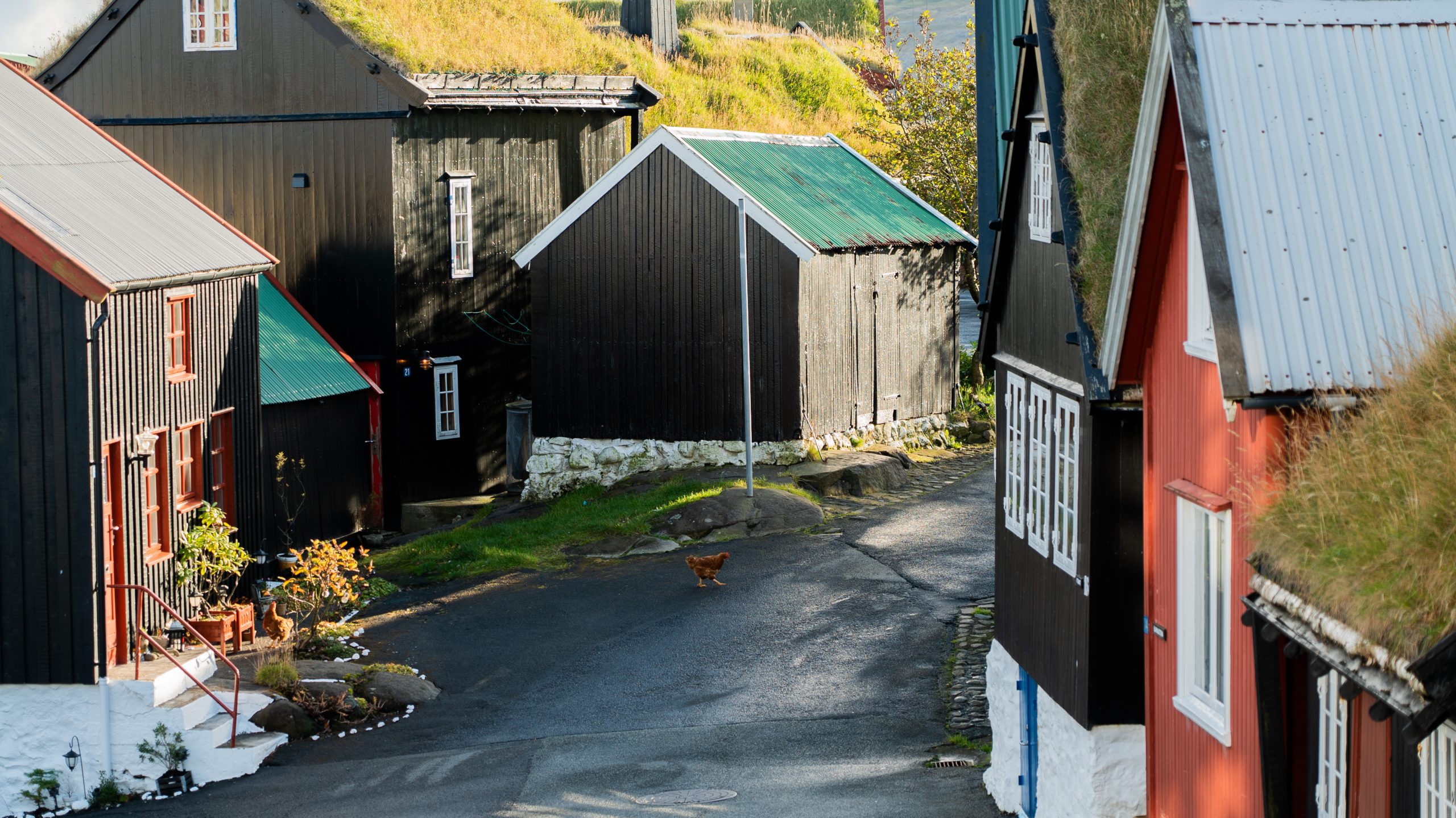 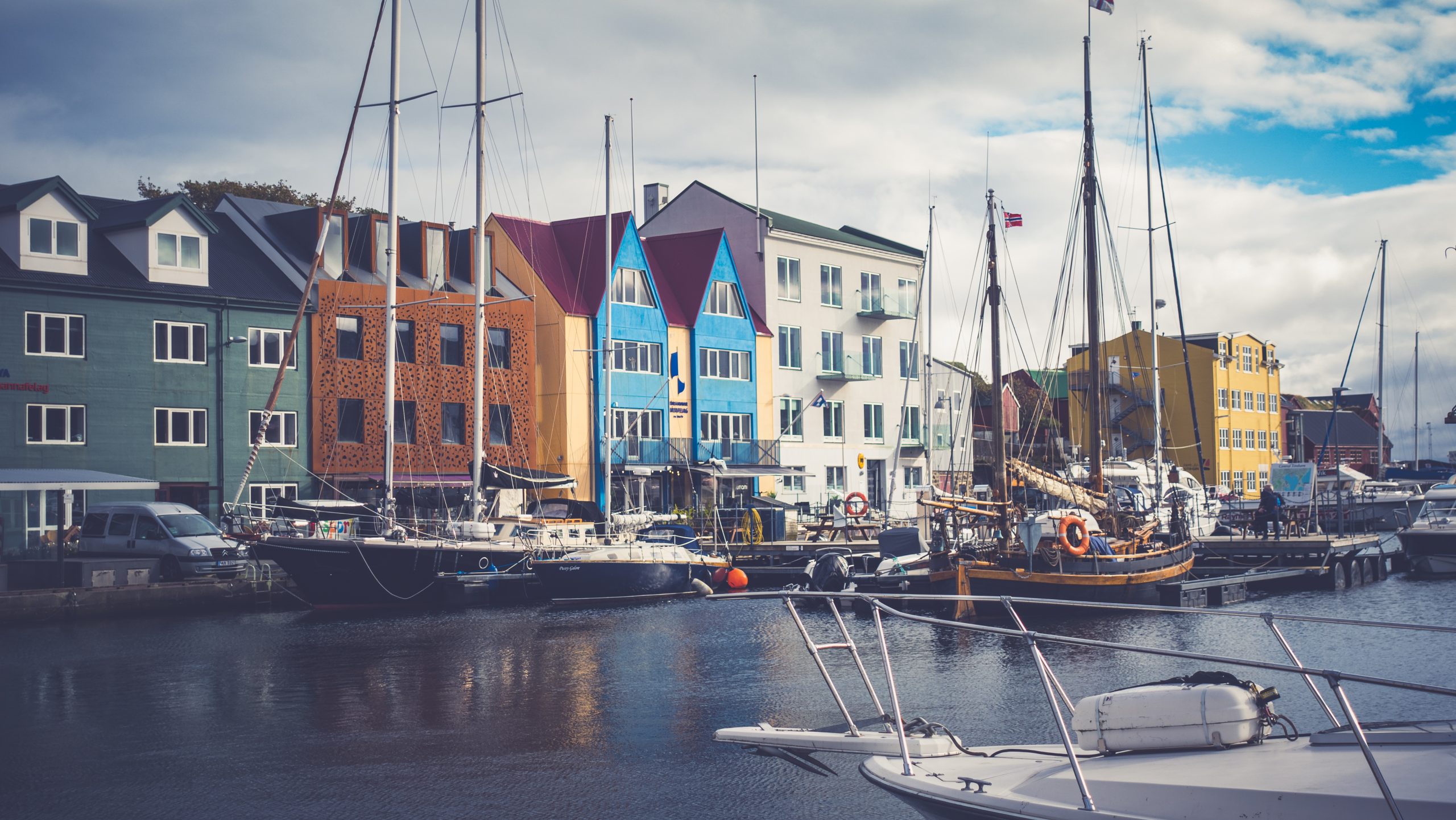 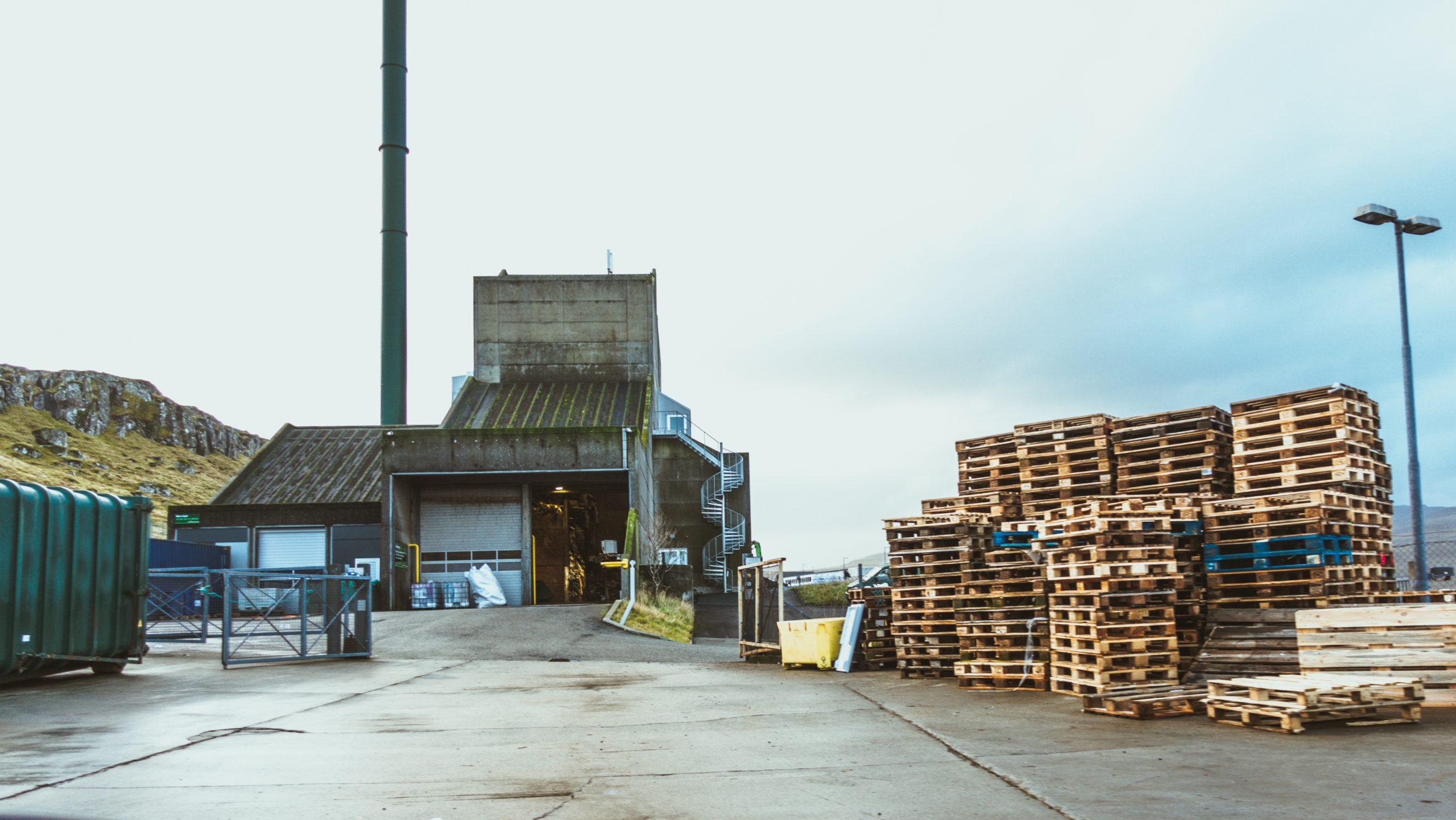 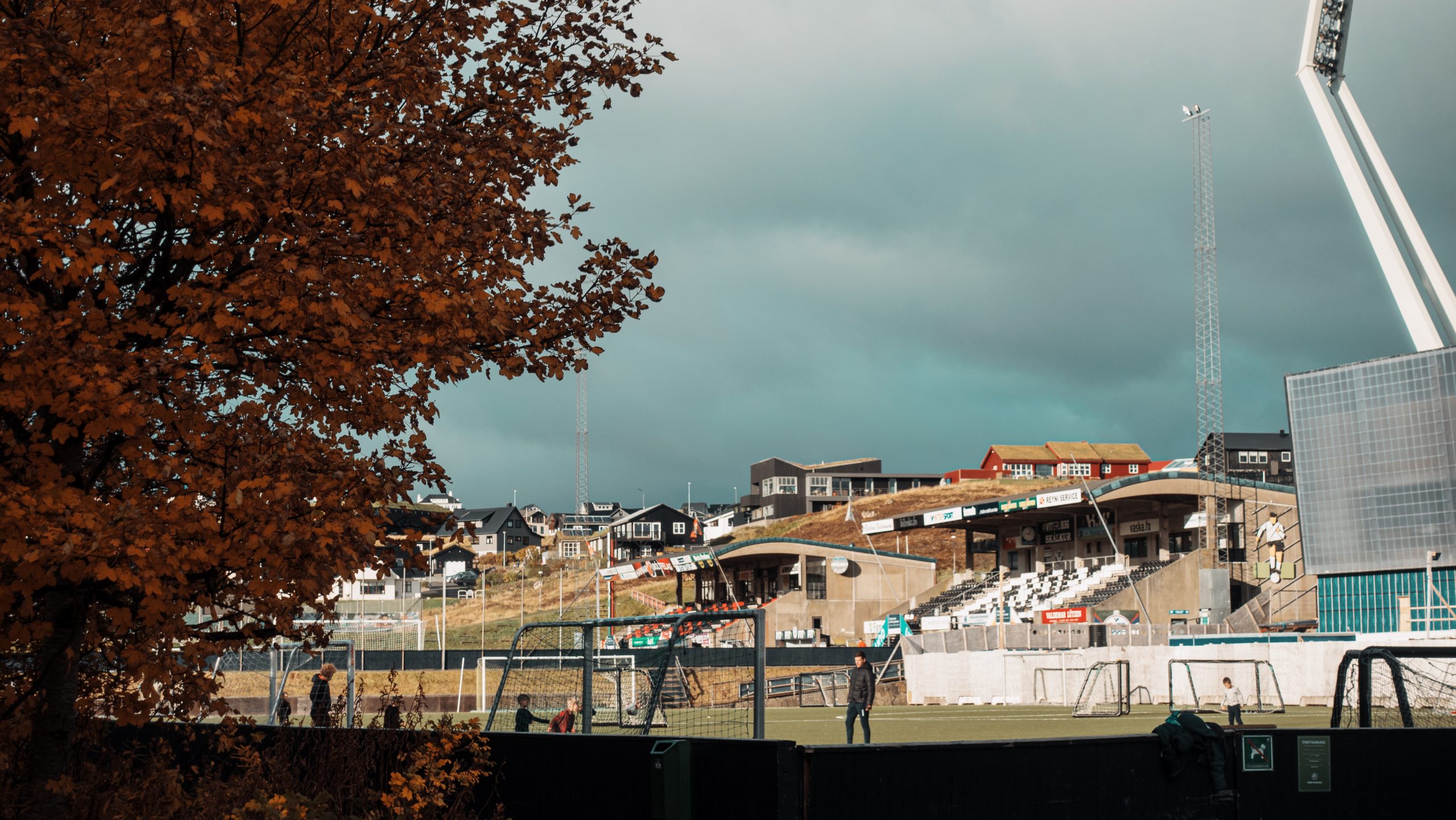 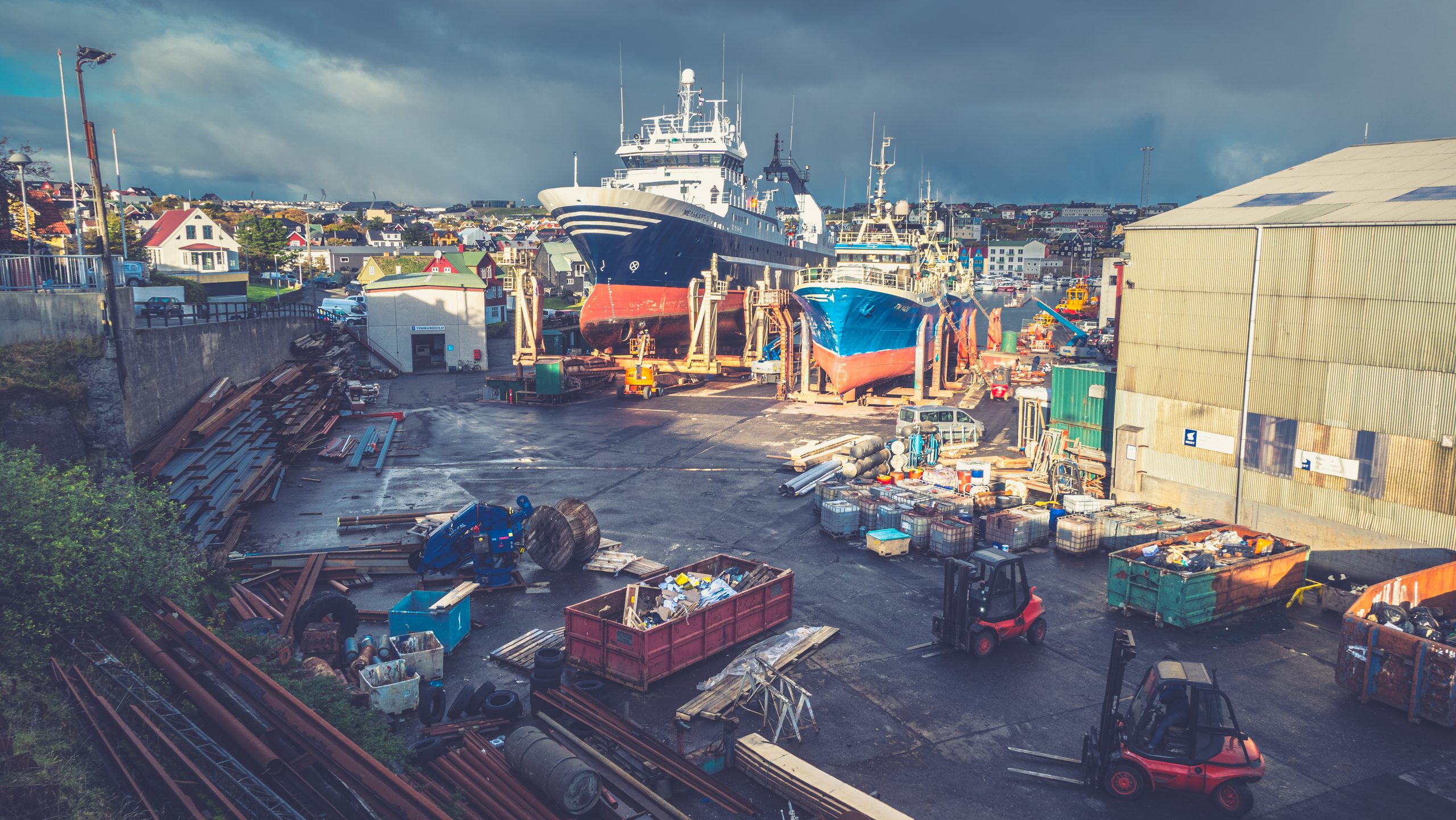 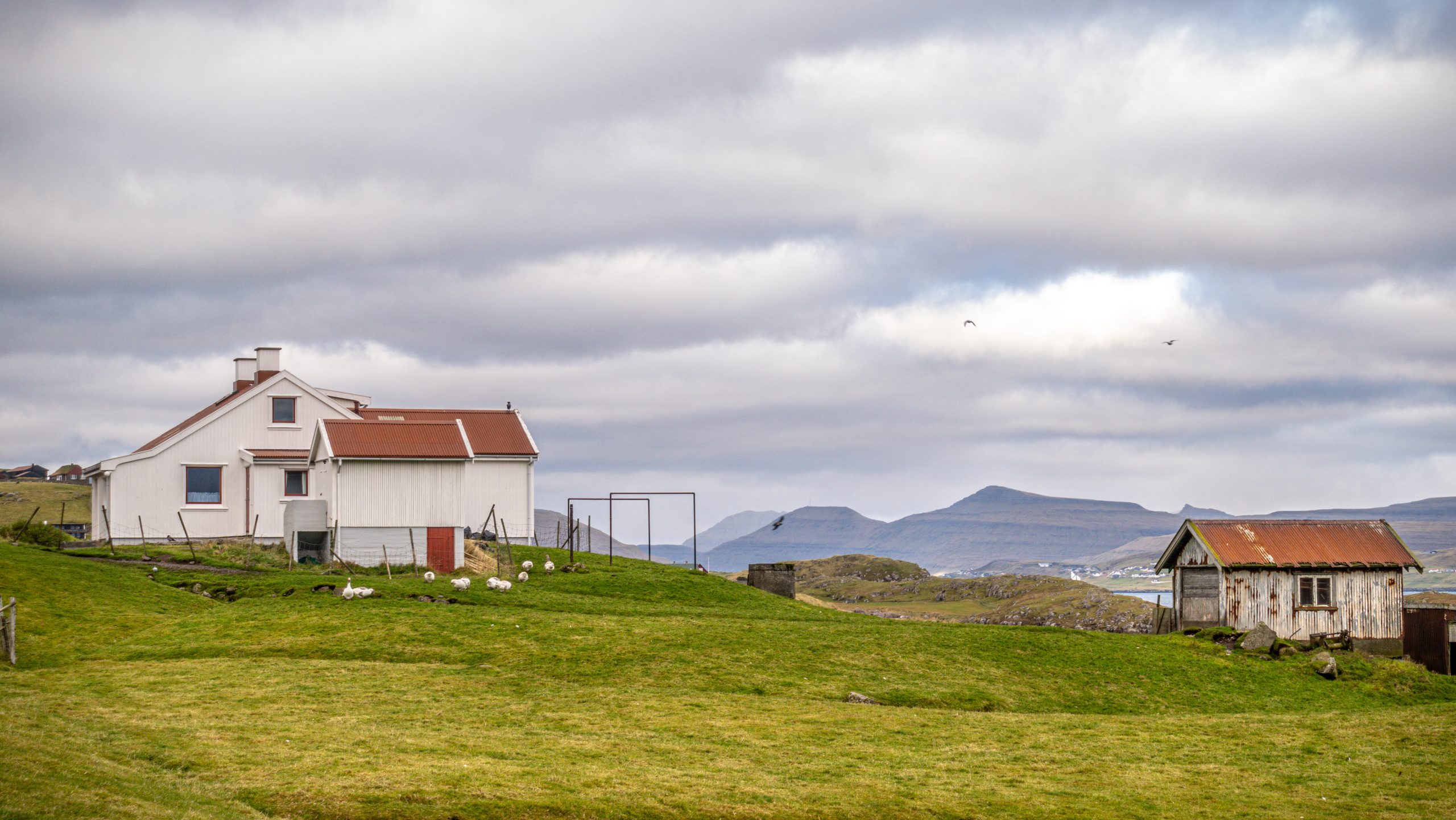 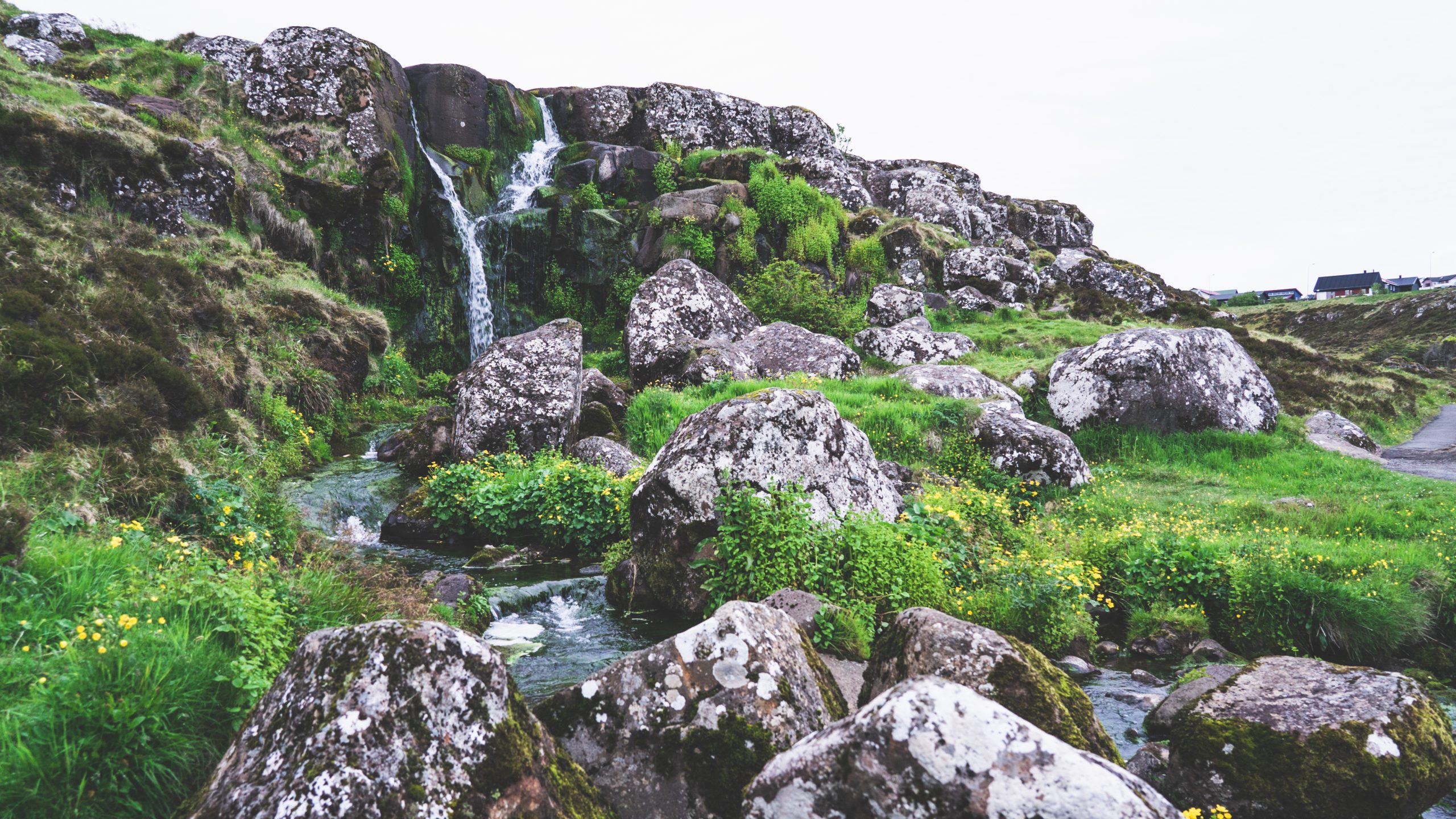 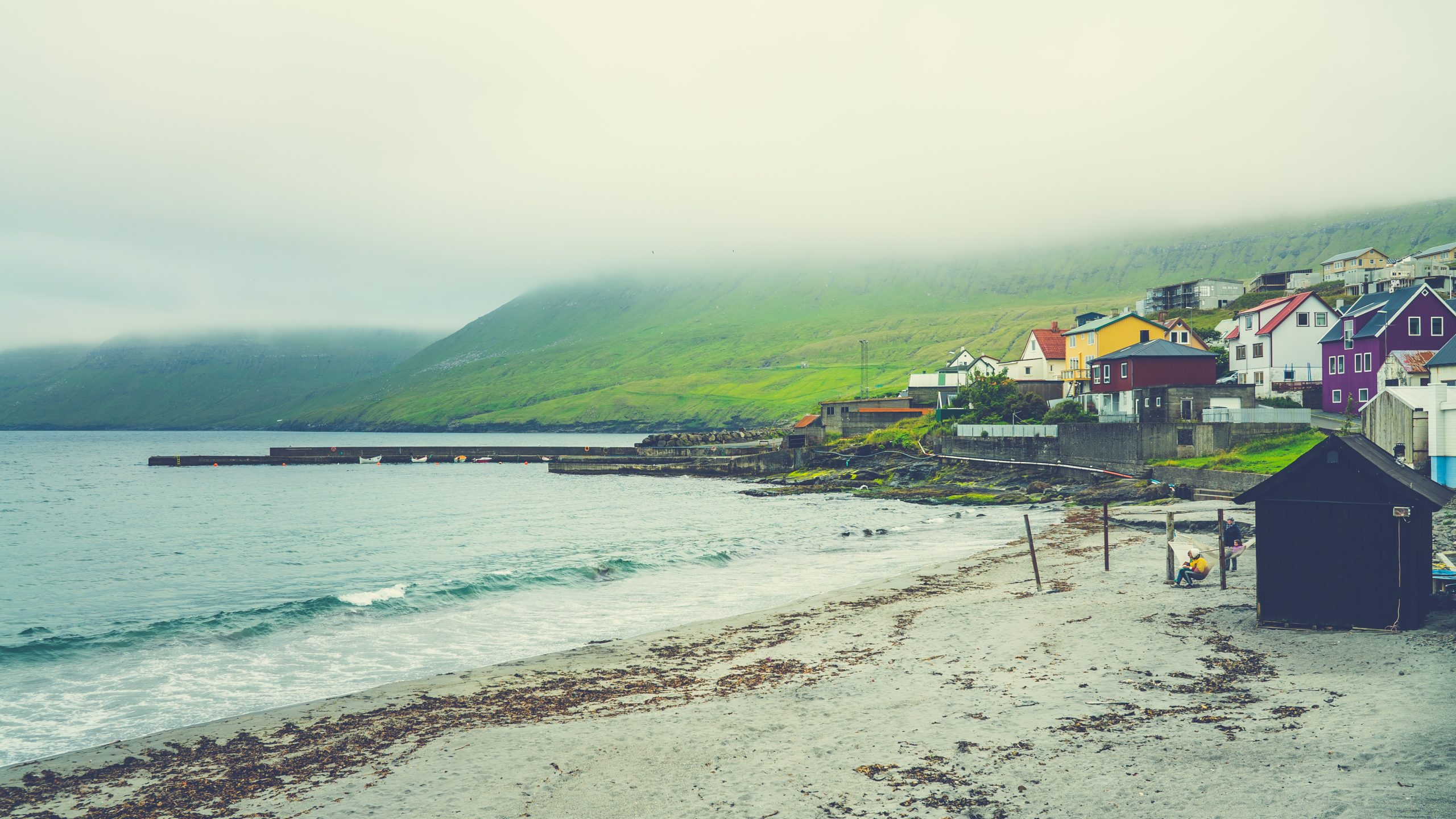